What is Frame Rate and what is Refresh Rate ?

Frame rates, the term itself refers to the number of individual frames or images that are displayed per second in a film, TV or computer game display.
Frame rates that are too low result in either motion blur or motion judder.
Its important to understand the role of Frames per second or fps, for TVs the standard is 30fps NTSC and 25 fps for PAL.
High Frame Rates are the constant goal for enthusiast and effectively a 4K content is appreciated at 40 - 60 fps. The more powerful your CPU or GPU the more frames they are able to generate per second.
Refresh rate is measured in frequency (Hz) which is the number of times per second your monitor can redraw your screen. A refresh rate of 60Hz means that your display can redraw the entire screen 60 times in one second.
In other words, fps is powered by your CPU/GPU and refresh rate is measured by your screen support. 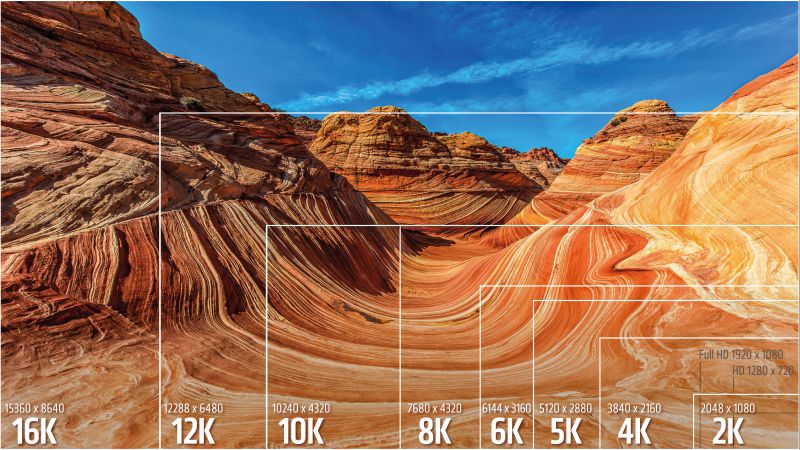 Displays differ from one another mainly based on the measurement of pixels it supports. Regardless of the screen size, if the pixel stays at this measurement it will be the same display.
HD High Definition is the most familiar format since it has become the standard for the television viewing experience in households around the world. Any video image with a resolution of 1280*720 pixels  a 16:9 aspect ration is defined as HD.
Full HD this one is the higher step of HD, and its defined by the support of 1920*1280 pixels.
Most consumers have upgraded their TVs and monitors to 720p/1080p to see crisper,  more life like images.
Quad HD or 2K (QHD) offers a more detailed view, having four times the vertical resolution of standard 720p HD to 2560*1440 pixels.
Ultra High Definition (UHD) This format delivers what is considered to be the best viewing experience. 4K refers to a horizontal resolution of approximately 4,000 pixels. 4K displays have a resolution of 3840*2160 in an aspect ratio of 16:9 which is four times the Full HD resolution of 1080p. 5K its the successor of 4K and it reflect resolutions of up to 5120*2880 and 14Million pixels. Compared to 4K, 5K offers more details, less pixilation and extra space to view more browser windows and documents at one time.
Full Ultra High Definition (FUHD) or 8K boasts a resolution of 7680*4320 pixels.
Quad Ultra High Definition (QUHD) or 10K is a display resolution of 15360*8640 pixels.

The Video Electronics Standard Association Display Stream Compression enables visually lossless compression between application processor and the display sub-system inside UHD (ultra high definition) devices such as mobiles, tablet and television. Visually lossless means that there is no perceivable difference in the quality of the image or video while compression is active.

What is Color Depth

HDCP-protected systems may include three types of devices: sources, sinks and repeaters. HDCP protects data as it is transmitted between each of these devices when they are connected via HDMI or other HDCP-protected digital interfaces.
Source: The source sends the content to be displayed. Examples include set-top boxes, DVD and Blu-Ray players, and computer video cards. A source has only an HDCP/HDMI transmitter
Sink: The sink renders the content for display so it can be viewed. Examples include TVs and digital projectors. A sink has one or more HDCP/HDMI receivers.
Repeater: A repeater accepts content, decrypts it, then re-encrypts and retransmits the data. It may perform some signal processing, such as upconverting video into a higher-resolution format, or splitting out the audio portion of the signal. Repeaters have both HDMI inputs and outputs. Examples include home theater audio-visual receivers that separate and amplify the audio signal, while re-transmitting the video for display on a TV. A repeater could also simply send the input data stream to multiple outputs for simultaneous display on several screens.
HDCP versions ranges from 1.0 to 2.2. HDCP 2.2 versions are not backwards compatible due to security and hacking risks. In general all packaged and digital premium 4K content released after 2015 will be encrypted with HDCP version 2.2.
If you anticipate playback through your system, display interfaces and signal management equipment they will need to be compliant with version 2.2 at every interface 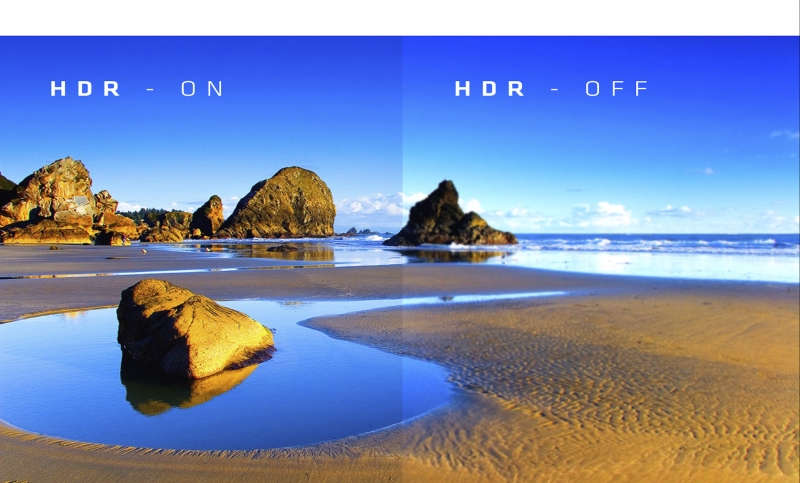 There are currently two relevant HDR Formats the open HDR10 and Dolby Vision while the broadcast industry is working on a third. The main difference between these two is that HDR10 is based on Static metadata whereas Dolby Vision supports dynamic metadata.